Today, after 20 years, the City of Ottawa has fully completed its OTrain experiment.

It all started out as a small project (of $21 million to 26 million (Ottawa Citizen, 2001-10-13) depending on who is counting), launching on October 15, 2001.  Think about that for a second, a full train line within the city, including a tunnel, several bridges, and fully grade separated from all roads.  Given the typical costs for most rail projects, this appeared to be a great value. 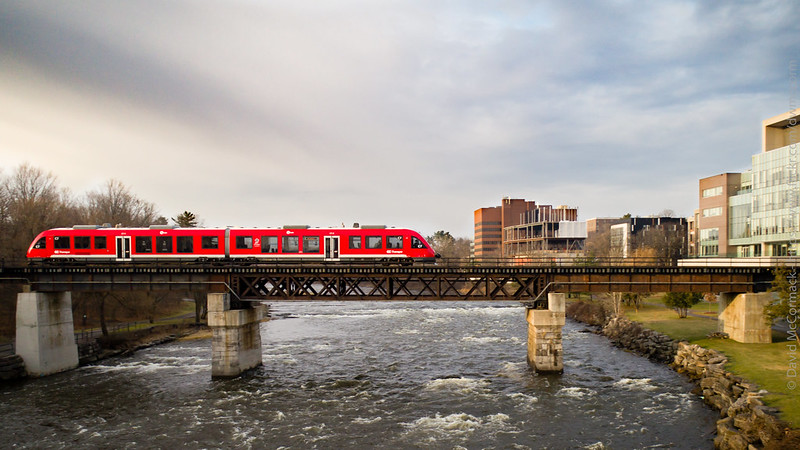 Before thinking that your municipality could have a project like this at this cost (yes, I’m looking at you Victoria), this project had the following good breaks:

A decade later, the city spent an additional 60 million to upgrade signalling, replacing the original 3 trains with 6 Alstom LINT trains, and track work (replacement of switches and addition of more sidings). 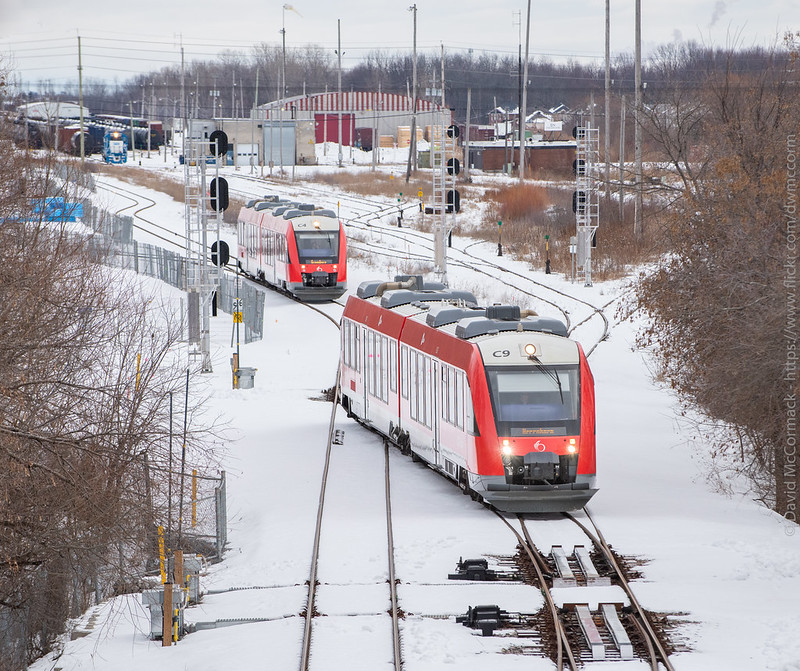 On May 2, 2020, the service stopped.  The Trillium OTrain line as we know it, will be replaced by the new larger project to bring service to the growing suburban community of Riverside South.

Looking back, we see the following positives of the project:

But this project was not all rainbows and unicorns. It did have the following negative aspects:

All in all, I would say that the experiment was a positive given its original price tag.  This original project has resulted in some interesting impacts on the Confederation Line project.  The most notable impact would be the assumption on qualification of train set quality. 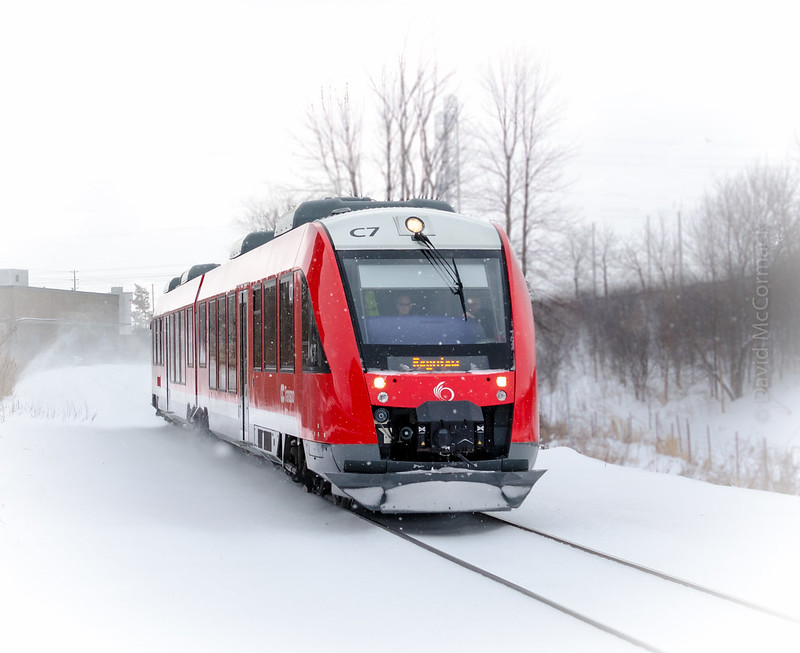 The two train sets (Talent and LINT) on the Trillium line were proven models that were used for many years in Europe before being used in Ottawa.  I know that German winters may not be as harsh as Ottawa, but they do get reasonable levels of snow, ice, and cold. There was no need for Ottawa to do significant testing (cold or regular weather) because these trains were proven over several years of usage in Europe in real world conditions.

The Citadis Spirit selected for the recently opened problematic Confederation Line were untested in real world revenue service conditions.  Given the reliability of the old sets, the city underestimated the value of significant real world testing in Winter (Frozen Doors) and revenue conditions (Jammed Doors) on the new train sets for the Confederation line. 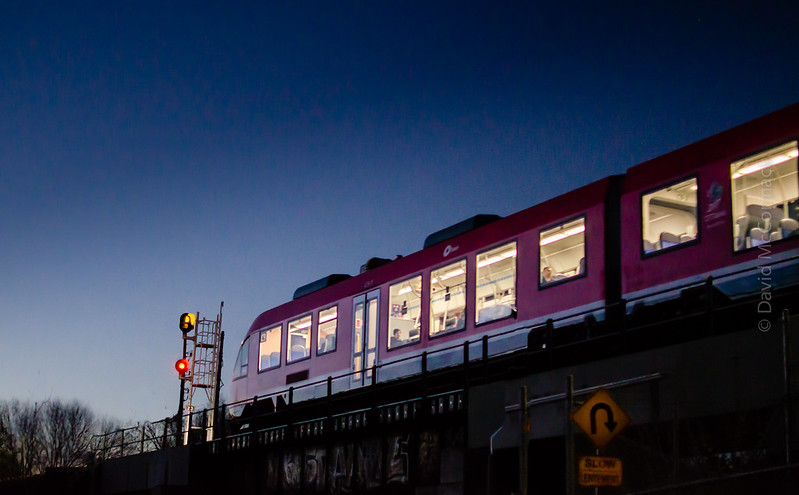 The line has been closed because it will be replaced by a new project, at a cost of 1.6 billion.  This update will see the line extended to a significant population center and the airport (which will be a post for another day).

The experiment that started out connecting a field with a strip mall will now migrate into being a key part of the city’s transportation infrastructure.  I am hopeful that the result of the expansion (and all the changes that come along with it) is successful, but given the trials and tribulations of the recent Confederation Line, a smooth ride is not a guarantee.